From Where We Left Off

“The jiwa laut - or the spirit of the sea - will always be with them”
- Mr Firdaus Sani (community partner), Orang Laut SG, for TheHomeGround Asia

Singapore is a cluster of islands, gently cupped in the hands of a giving ocean. Although driven into concrete high-rises, this is a fact that can never be forgotten by the Orang Laut. Through dance and poetry—by writer Dr Alvin Pang—we present the experience of holding on to this natural relationship on the fringes of an urban landscape. From Where We Left Off explores how indigenous culture is or could be carried into our future, far past the point of departure.

*The full film will be released on 15th December on the Verve website and on YouTube.
Transcripts 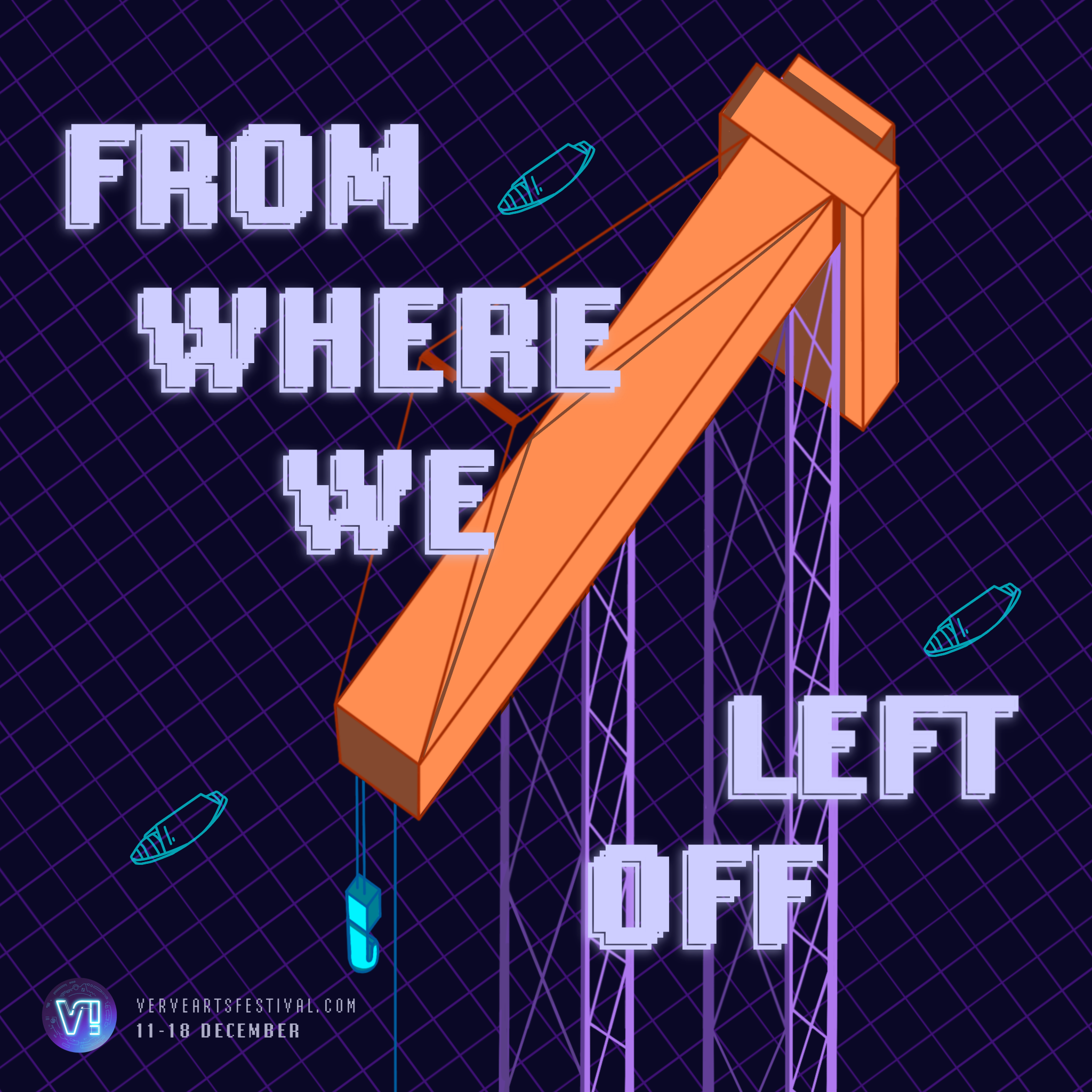 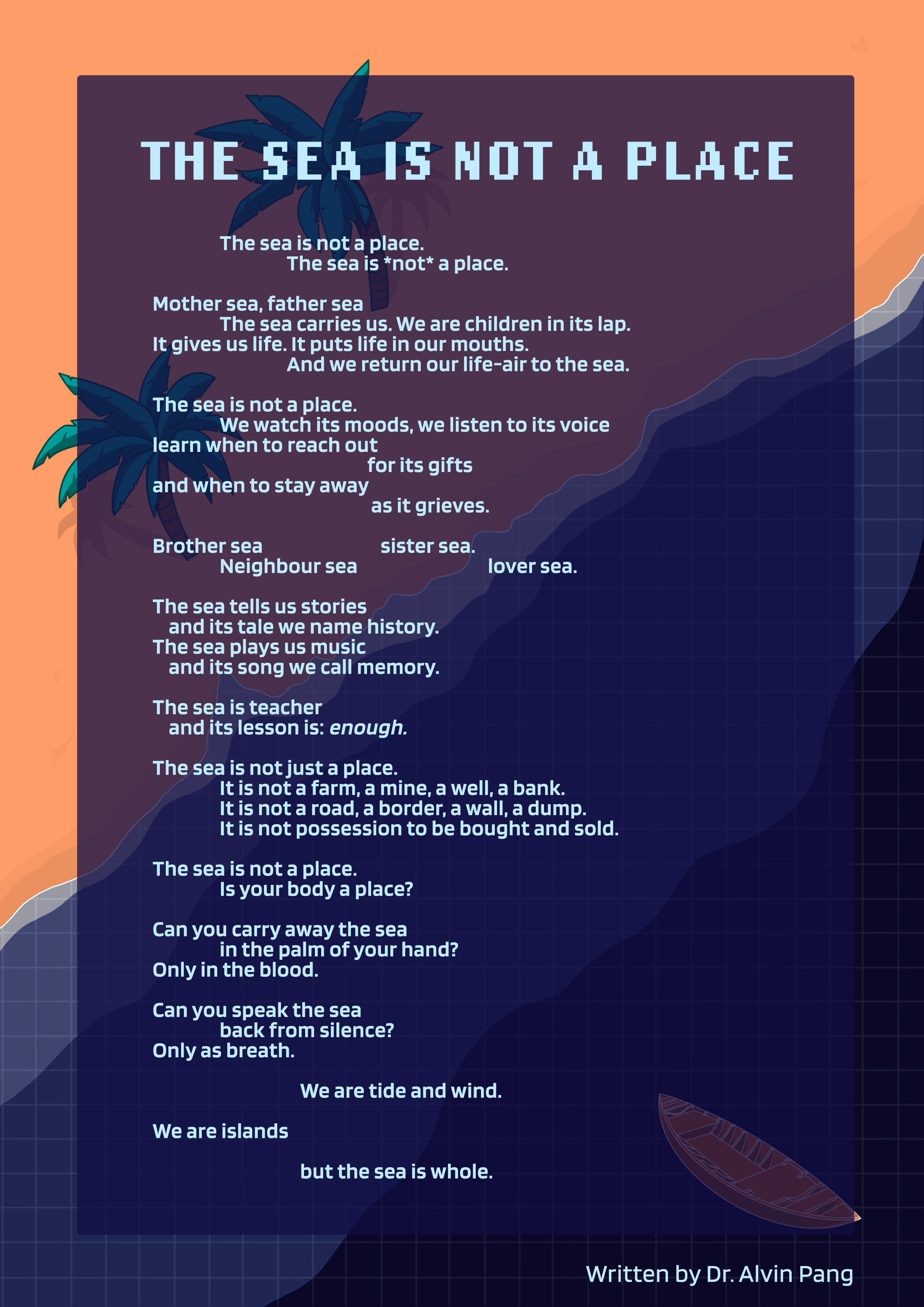 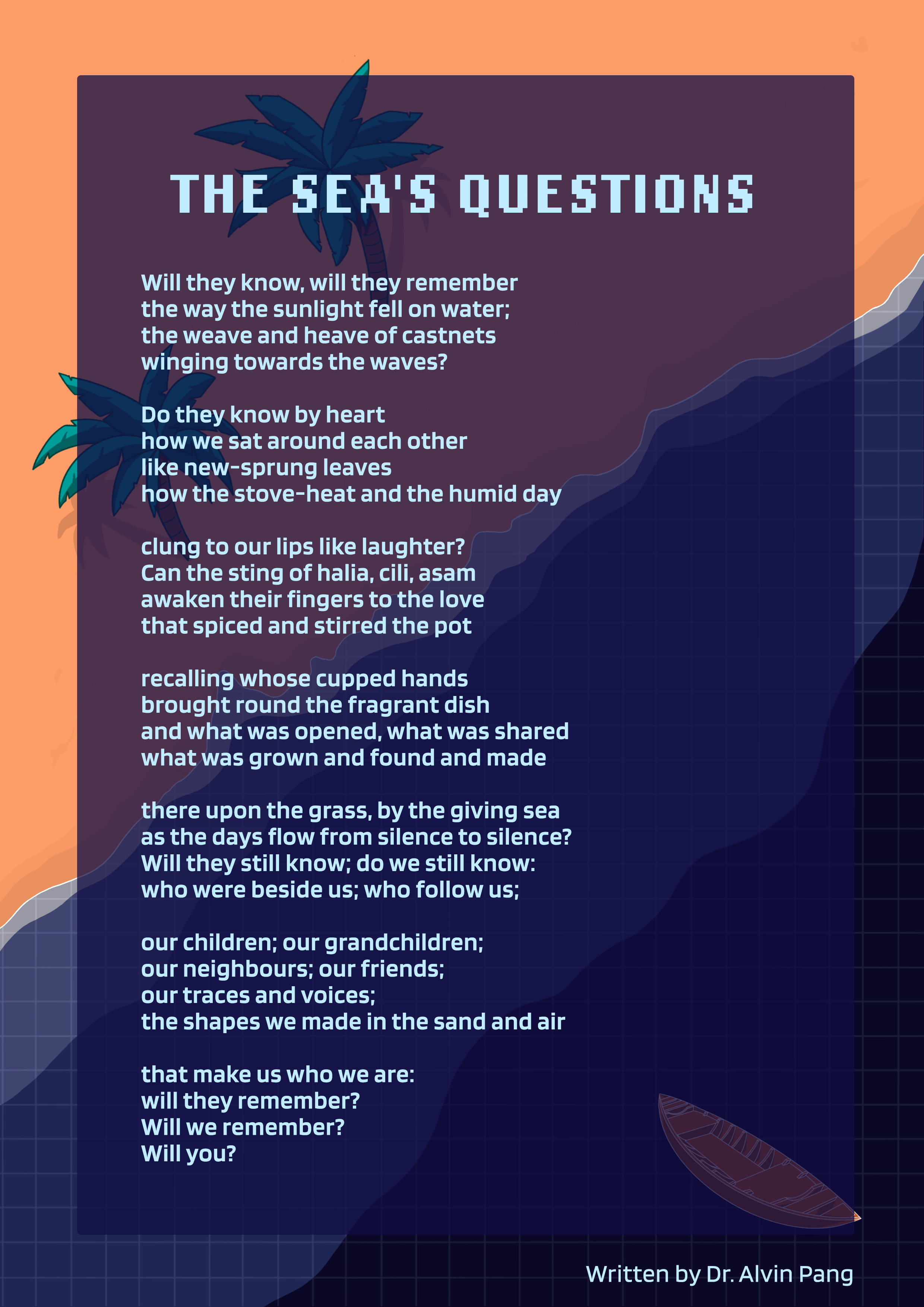 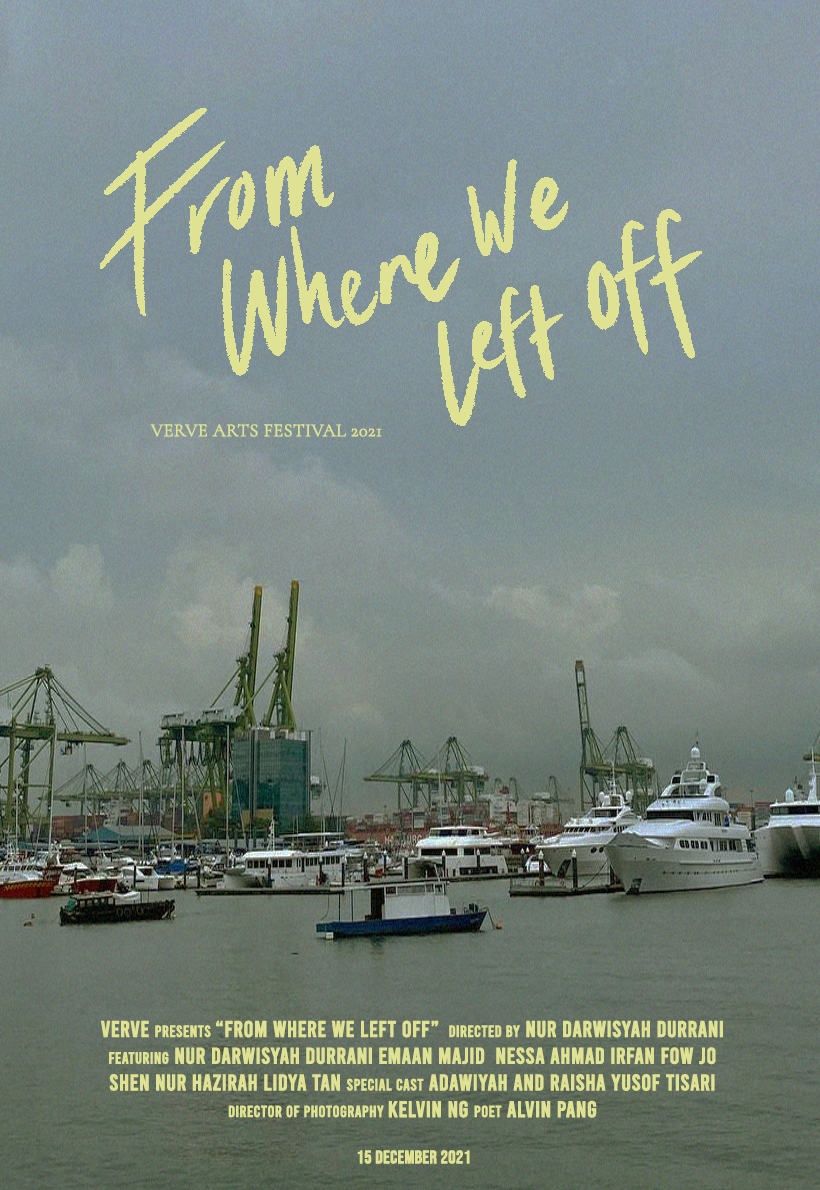 This film touches on the necessity of revitalizing indigenous culture through the art of literature and dance. It seeks the attention of the locals today to see what lies within the Orang Laut’s culture and to realise the beauty that it entails.
From Us
About the Orang Laut
Our Partners

Growing up, I'd hear my father's stories on his life as an Orang Pulau, inhabiting the beautiful Pulau Semakau. Hearing him describe his way of life on that island was a significant source of inspiration for this film. His experiences, as well as those shared by Mr. Firdaus Sani of Orang Laut SG, have supported me in constructing the flow for this film.

When I first started scripting this film, I had a tremendous urge to unify the Indonesian and Malay Culture. My Indonesian origins were heavily ingrained in the manner I was reared and the culture I had the opportunity to experience as a child. The use of Javanese features like the song and clothing is a personal interpretation of my ancestry and is not intended to represent Orang Laut in any manner.

The substance of the poem, the choice of location, the dance genre, and, most significantly, the context of the whole film all contribute to the distinct portrayal of Orang Laut. This film also addresses the effects of erosion and cultural dilution, as well as depicting how Orang Laut manages to keep traditions alive today.

My goal was for each scene to elicit a unique response from the audience, and I genuinely hope that when the film concludes, one could ask themselves - Have we really progressed or have we just succumbed to removing traditions to focus on creating a modern society?

About the Orang Laut 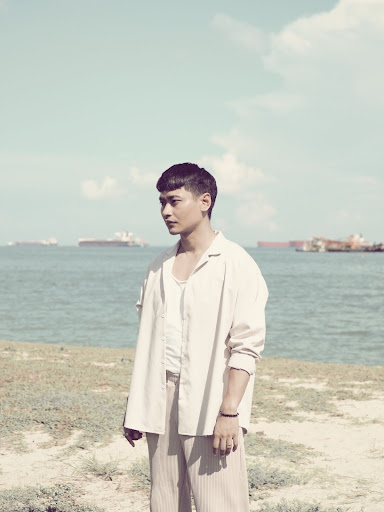 Firdaus Sani is a fourth-generation Orang Laut, whose ancestry can be traced to the Riau islands. His maternal grandparents used to live on one of Singapore’s Southern islands, Pulau Semakau until 1977 before they had to leave their home for the mainland. While growing up, Firdaus often visited Pulau Semakau before it was fully restricted and learnt the ways of life of an Orang Laut through his grandparents.

In 2020, Firdaus started Orang Laut Singapore (@oranglautsg), a page dedicated to retelling stories of Pulau Semakau through photographs and storytelling based on his family's experience. With the help of his mother, Mdm Noorani, Firdaus also shares a tangible aspect of his family’s heritage – its cuisine that is based on seafood and vegetables found on Pulau Semakau. The project offers traditional Orang Laut cuisine via www.oranglaut.sg that is home-cooked by Mdm Nooraini who has honed and learnt the original cooking methods and skills from her ancestors.

Firdaus is also an advocate for indigenous voices and believes that indigenous knowledge should be included in Singapore’s mainstream education. In 2021, Firdaus shared his learnings of sustainability from his indigenous culture as a speaker on TedxYouth@Singapore, and made his first showcase on Singapore’s Writers Festival 2021 with poetry reading about his cultural heritage.
With experience working at WWF-Singapore, an environmental non-profit organisation as a Marketing & Communications professional, Firdaus has a keen interest in conservation issues in Singapore and hopes to take on more sustainable approaches with Orang Laut and strives to bridge the gap between sustainability and island traditions.
Orang Laut SG WebsiteOrang Laut SG Instagram