The Looks of the Tunes

Reviewed by Franchesca Judin
Written by Perlin Ong Puay Lynn
Are first impressions important when meeting someone new? For many, yes.

Now think about this, do you care about the designs of albums? Would you pay more attention to the cover design or the music of the album? Most will probably pick the latter, yet, unknown to many, the music of the album might be important but the cover design plays an equal role. In the annual Grammy Awards, there is even a category known as the “Best Recording Package”.

With a unique, aesthetic, eye-catching or memorable design, the album will stand out amongst the rest and individuals can link the album to the artist almost immediately, becoming a brand in itself. A couple of the iconic ones would be the covers for Abbey Road by The Beatles and The Dark Side of The Moon by Pink Floyd.

Apart from branding, a well-designed cover can tell a story, giving the album much more meaning and content, linking the music together as a concept. Such cover designs are also known as conceptualise design which is very common in the K-Pop industry like 1-of-1 by SHINee and Hot Sauce by NCT Dream.

These aspects of an album may not be the priority but it does have its impact. While yes, you shouldn’t judge a book by its covers — or in this case, an album — some covers are really cool. Check out a few of them here. (233) 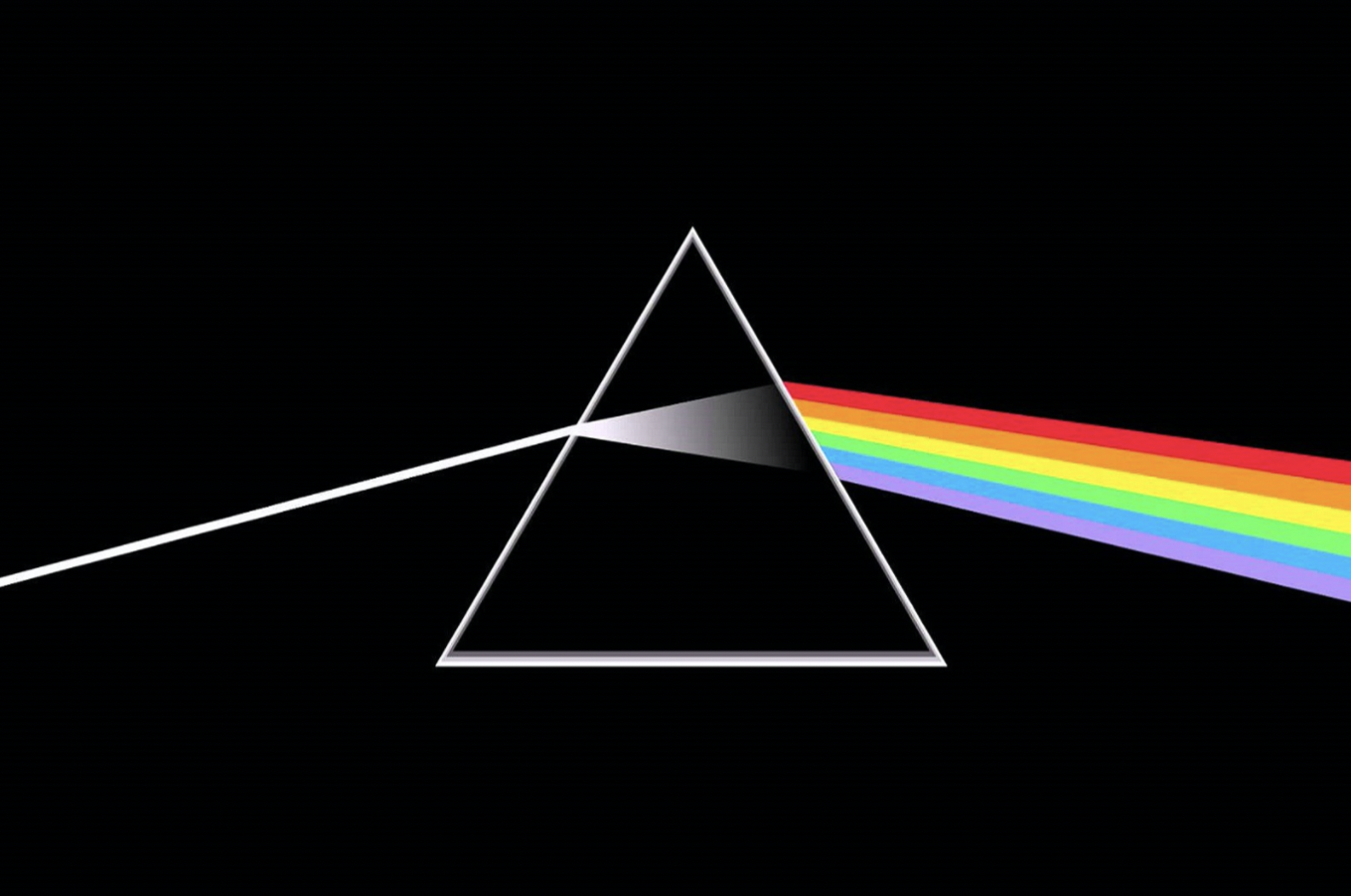 It may have looked like your local physics textbook but this cover has become so iconic that people would know about it even before even knowing the band itself.
This artwork has been printed on shirts – you know the ones – and turned into illustrations that have been plastered everywhere. To be able to go from an album cover to a design on apparels and many others is a feat and it is of no wonder the cover design is an iconic piece of work. (93) 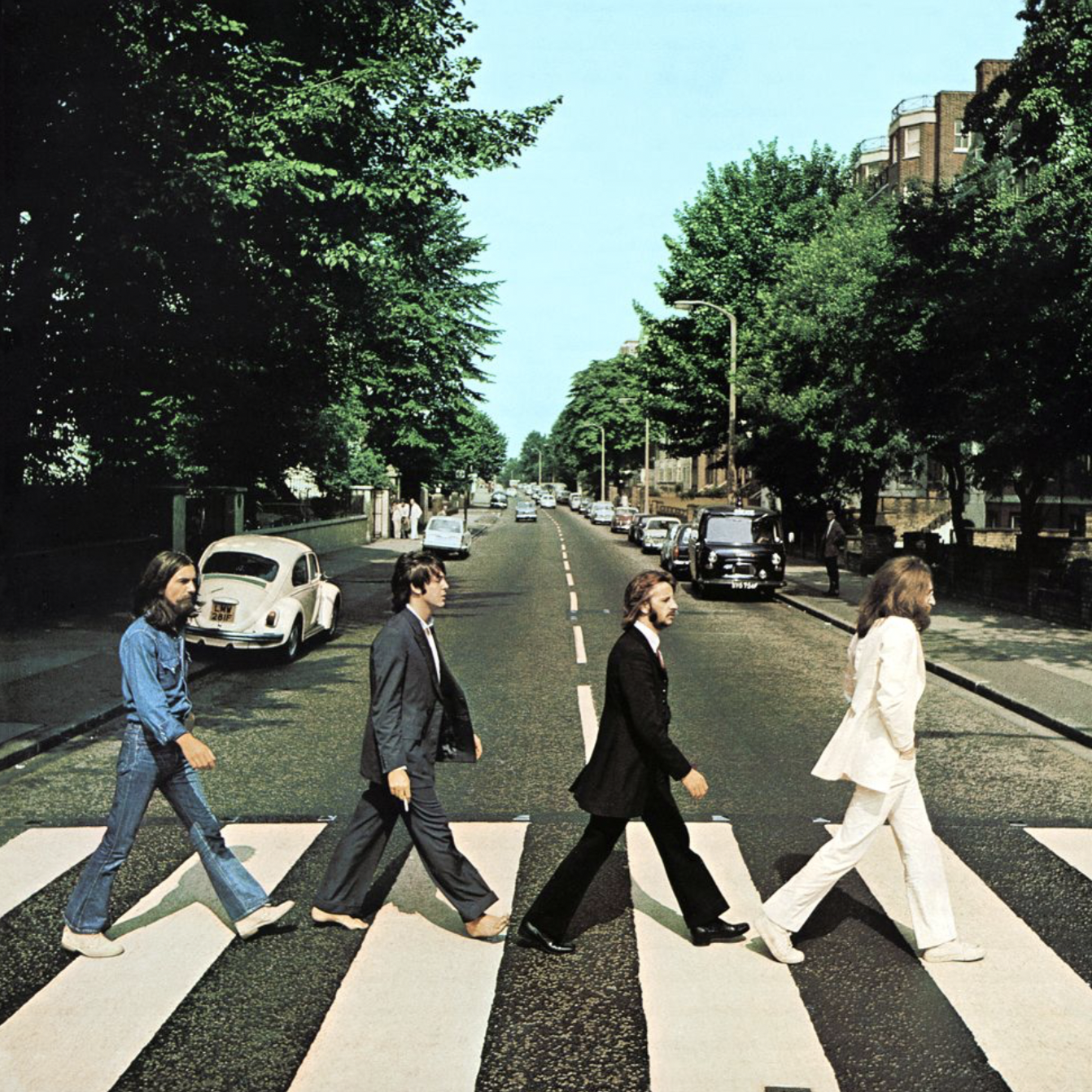 Another one of the iconic ones where all is seen are four men walking down the road, Abbey Road. This involves little to no designing however, the simplicity and uniqueness of the cover was what made it iconic – and of course, The Beatles themselves. With the well-built branding, the image is immediately associated with the group by every individual. Even after decades, the cover is still so significant that fans of the band gathered to snap their own versions at the exact same road. (91) 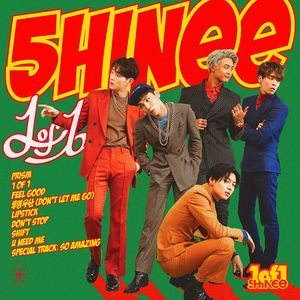 Following the retro concept, the album was designed accordingly with its old-school outlook and the bright colours used even to the arrangement of graphics. In fact, cassette tapes were also released alongside the album. Together with the upbeat music and retro beats, the album can be passed off as something straight out of the 90s, bringing life to its concept. (63) 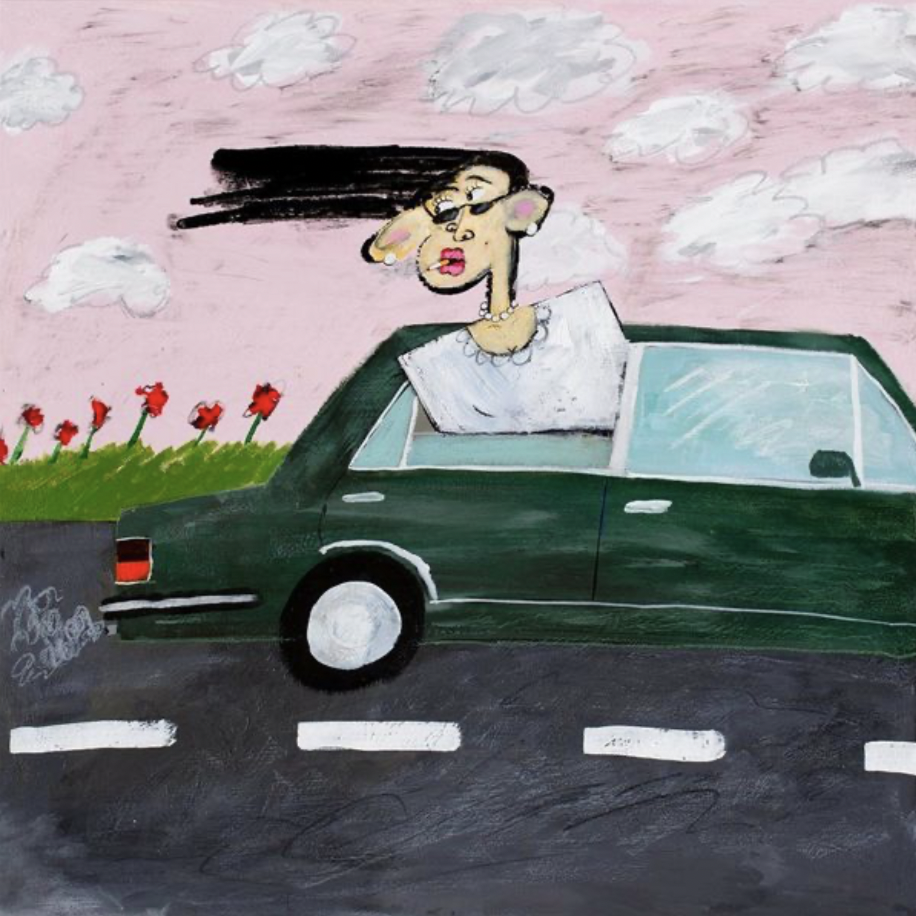 Cover designs that we normally see all look very printed and vectored; however for this cover, it looks more hand drawn, seeing every brush stroke and smudge. Living up to the artwork,, the boy.’s tracks will make you want to go for a car ride on an empty road sticking your head
out and feel the wind in your face. The songs are ear soothing, calming and intriguing at the same time. (76) 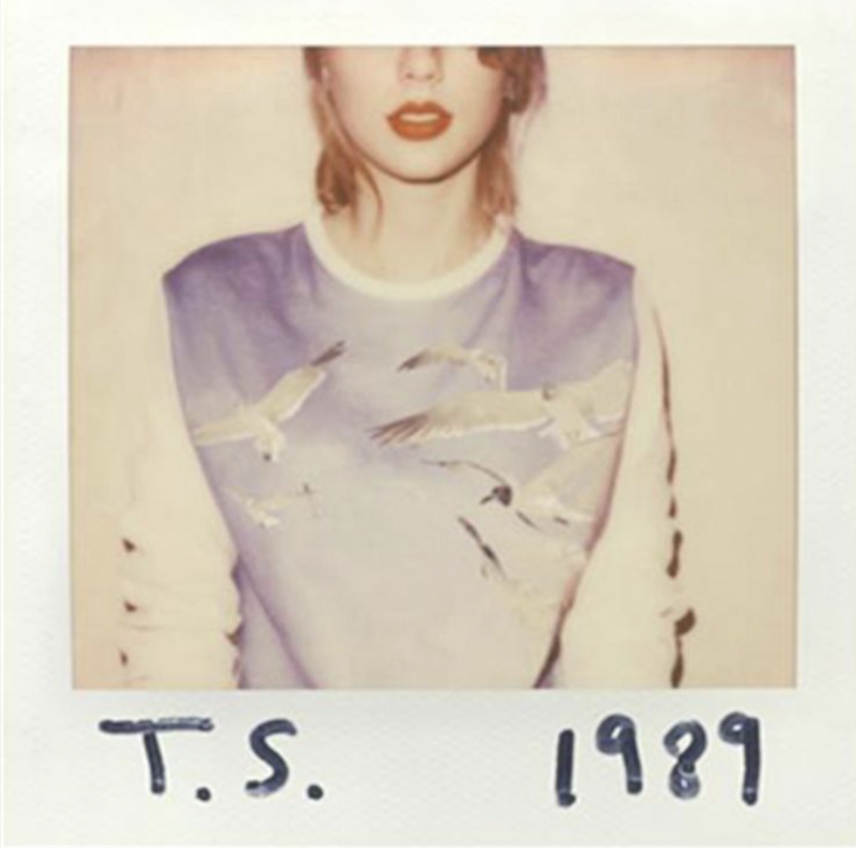 In 2014, the cover of 1989 was plastered everywhere. You may not be a Swiftie, but you definitely would have seen this polaroid image. In that period, polaroid remakes by her fans were all over the internet and if Instagram stories were to exist then, it would definitely be a filter. From the music to even the use of polaroids, the album takes all kinds of inspiration from the 80s, giving us the perfect view of simpler times. (82) 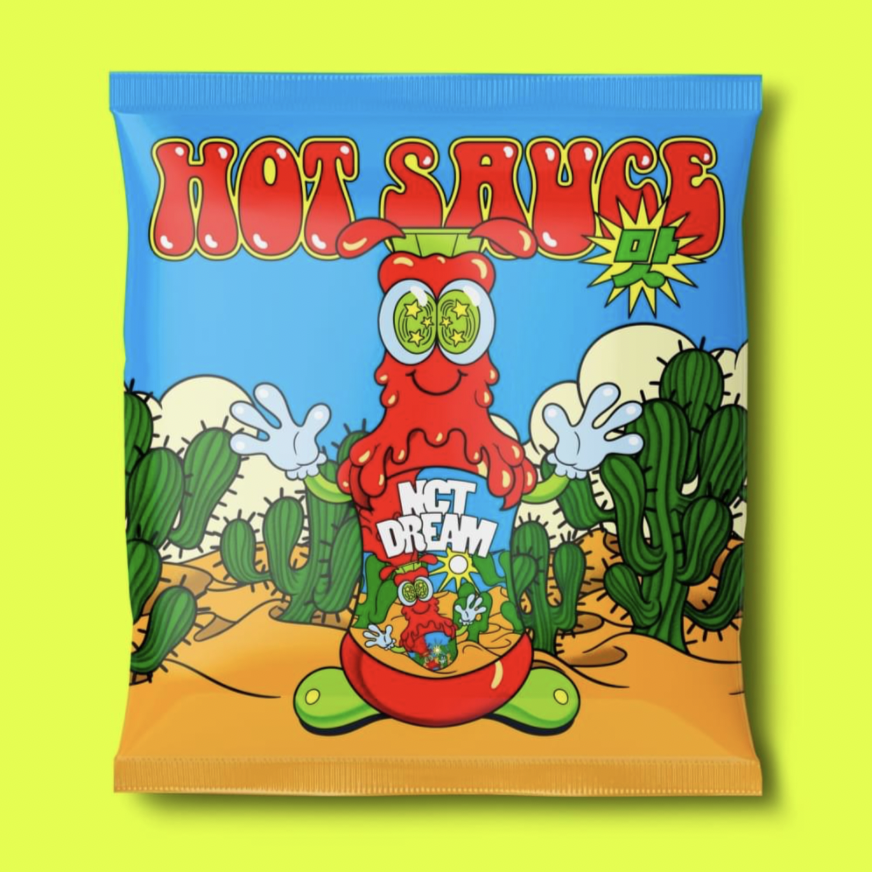 If you walk into a store and see this album on the rack, you may think it was out of place. This NCT Dream album was designed to look like something straight out of the grocery store, down to nutritional label-esque tracklist. Imagine this standing amongst other book-like albums, it would be a lie if you say this album did not catch your attention. (69)


Now, take a look at the album(s) you have sitting at home, how does it look?

Music may be the crucial part of an album but the cover designs are also equally important, even adding a whole new level to the record. Next time you get an album, maybe it’s time to pay attention to the covers. (58)